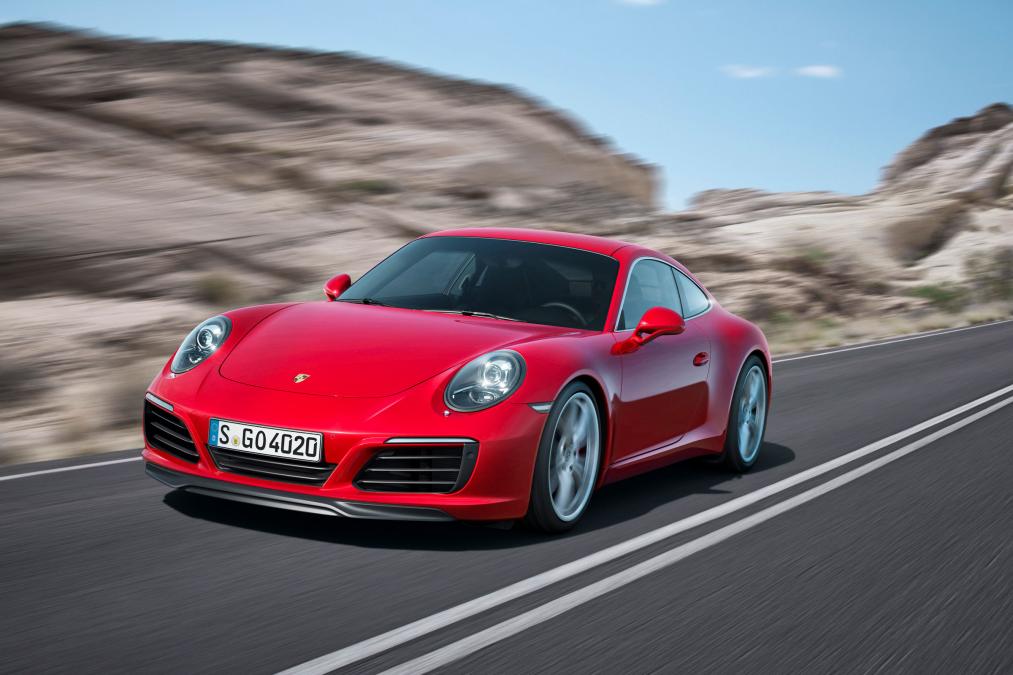 The Porsche 911 has always been a favourite, most people at some point in their lives will have seen one and though, ‘I wouldn’t mind getting me one of those!’ They have been one of Porsches most famous vehicles since all the way back in 1963. It is a 2 door coupe with a rear engine which has always offered a brilliant performance and there is a new facelifted version due in 2016 which will be another of the car debuted at the Frankfurt Motor Show. It’s no Ford Escort, so you can expect to pay a fair bit with prices starting at a whopping £76,000.

In terms of looks not a great deal has changed with the 911, and why would it, the main changes have been made beneath the surface and inside the car. You are presented with the brand new touchscreen infotainment system which now comes with Wi-Fi and Apple Carplay. There also a bunch of technical changes which sound like they are going to help make the performance of this car awesome. The price gets as high as £94,698 with the Carrera S Cabriolet, which is an increase on the current model, theres no escaping the hefty prices when it comes to the 911, if you want a cheap Porsche you’ll have to get a second hand Porsche Boxster I’m afraid.