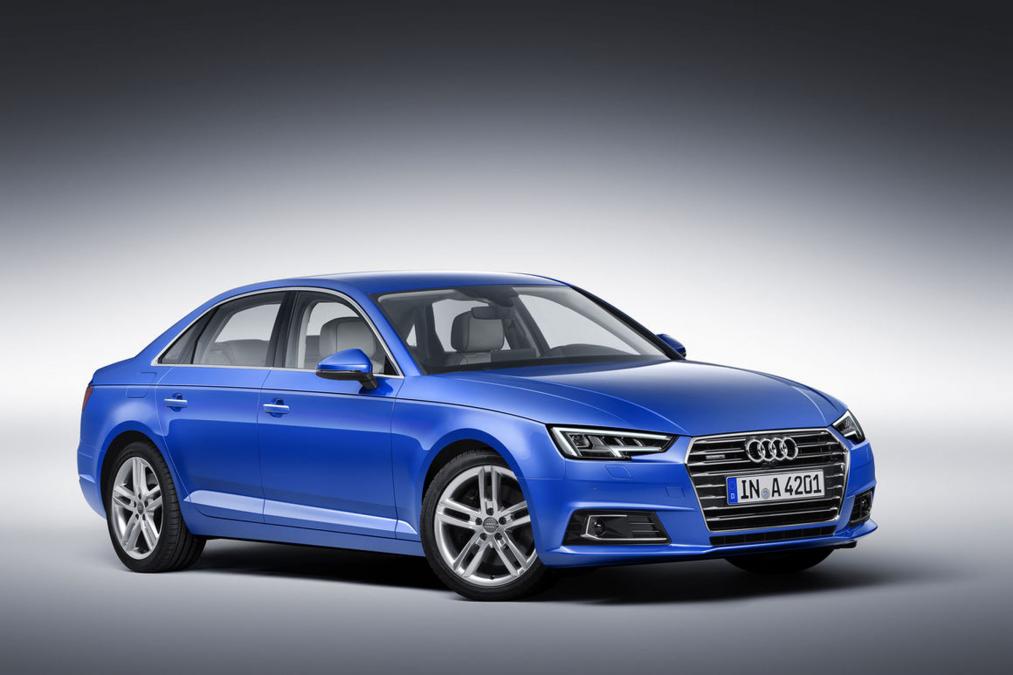 In little over a year Audi will be releasing the all new Audi A4 which will be making its first full appearance at the Frankfurt Motor Show later this month. The car which is set to rival the likes of the BMW 3-Series and the new Jaguar X Type, the Jaguar XE will  start at £25,900 and that is for the 148bhp 1.4 TFSI petrol. Even though it is a completely new model and not just a facelift, the Audi A4 will starting prices sits at a welcome £1,500 less than the current A4, which is great when you consider the ways in which the new model will be better than the last. Audi have improved various aspects of the A4, the model expected in a years time will offer more space, a better fuel economy as well as new technology. Furthermore the new A4 will offer a better performance which is of course, the most important thing.

The 2016 A4 will be made available with the classic  3 trims; the SE, the Sport and the S-Line. Across the range the A4 will benefit from Audi’s new front wheel drive MLB Evo platform which has effectively took the A4 on a diet, causing it to lose some 120kg in weight! Obviously this results in some pretty significant improvements to the A4’s efficiency and performance. And that isn’t to say that the old Audi A4’s efficiency/performance was poor, you can still find a great car in the form of a second hand Audi A4.